Get fresh music recommendations delivered to your inbox every Friday.
We've updated our Terms of Use. You can review the changes here.

Between You and Me 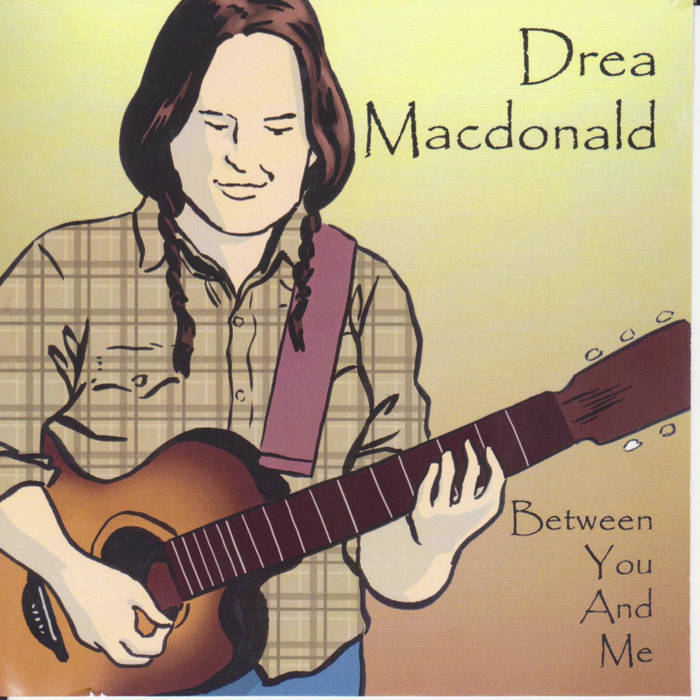 Recorded in December, 2008 at Lyon's House in Charlottetown, PEI, live off the floor.

Bandcamp Daily  your guide to the world of Bandcamp

Sampa The Great joins the show to discuss her release, "As Above, So Below".